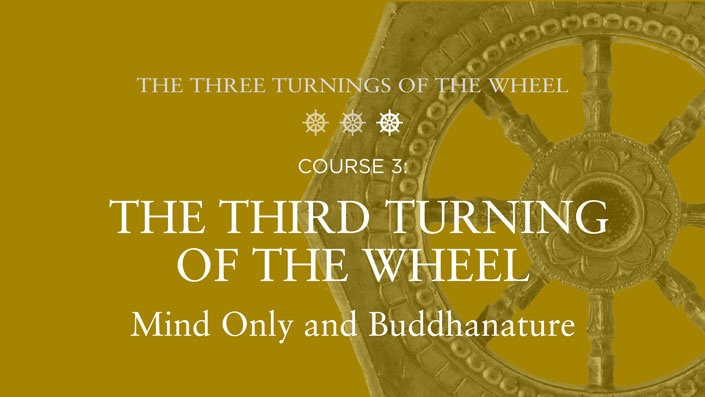 The Third Turning of the Wheel

Mind Only and Buddhanature

off original price! (applied at checkout)

The coupon code you entered is expired or invalid, but the course is still available!

THE THIRD TURNING OF THE WHEEL
Mind Only and Buddhanature

According to Mahayana Buddhism, all beings without exception have buddhanature–the inherent purity of mind and seed of enlightenment. Faced with confusion and negativity in the world every day, what does it really mean to say that our true nature is already perfectly awake? In this six week course you will explore the good news of Mahayana Buddhism, which teaches that the negativity we experience is temporary and removable–merely obscurations of the true nature of mind, like passing clouds in front of the sun.

Join Amelia Hall, Assistant Professor of Religious Studies in the Wisdom Traditions Department at Naropa University, for a clear and accessible introduction to the historical, philosophical, and spiritual view of the third turning of the wheel of dharma.

• Get an overview of the of the historical, doctrinal, and spiritual dimensions of the third turning of the wheel of dharma

• Gain an overview of important texts considered classic works of the Yogacara School in Indo-Tibetan and East Asian contexts.

• Learn the Yogacara development of the eight-consciousness model, as well as the mind-knowledge and storehouse consciousness

• The Yogacara development of the three natures, the imaginary, the dependent, and the accomplished

• Overview of the ten chapters translated from the Tibetan version of the sutra.

• Introduction, summary, and review the three reasons why all beings have buddhanature

Using the Uttaratantra, The Sublime Continuum as a starting point to further explore the seven ‘Vajra Points’ contained within this scripture

• Introduction and summary of the fifth ‘Vajra Point’

• Introduction and summary of the sixth ‘Vajra Point’

• Introduction and summary of the seventh ‘Vajra Point’, and provide an introduction of the synthesis of buddhanature as a bridge between sutra and tantra. 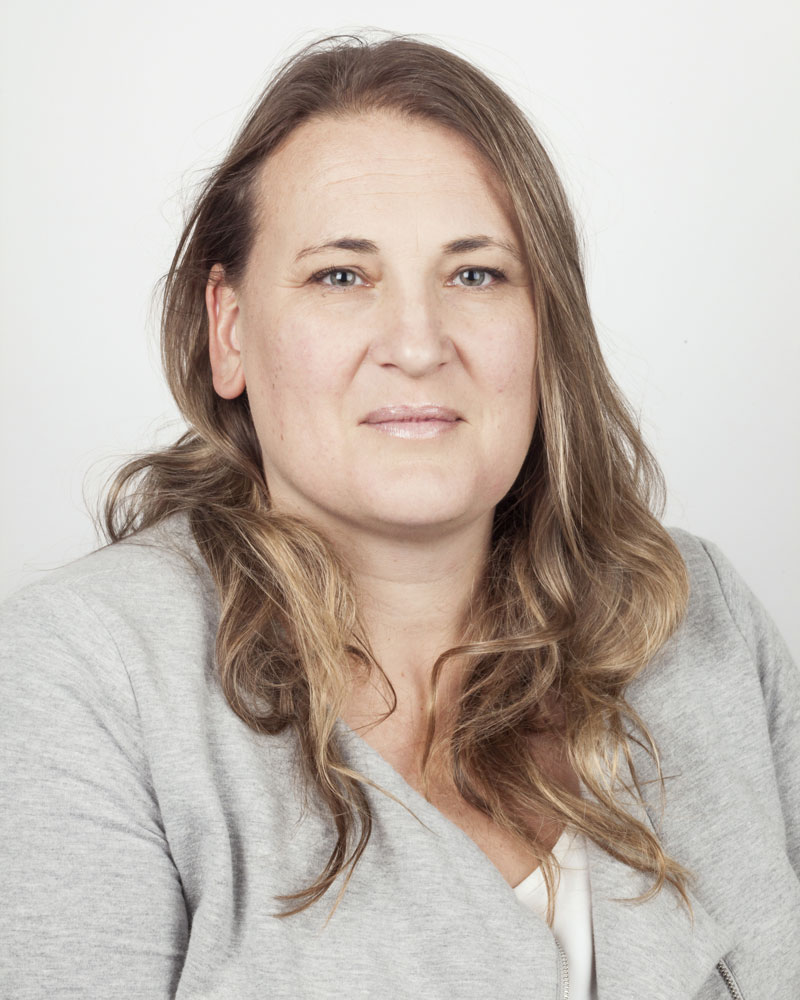 Amelia Hall gained her PhD in Tibetan and Himalayan Studies from the University of Oxford in 2012. She has led courses on Buddhism as an online religious studies faculty member at Central Michigan University, and she has served as a faculty member teaching the history of Indian Buddhism for Antioch University’s Buddhist Studies Abroad program in Bodhgaya, India. A dharma practitioner for 20 years, she is a contributor to the Brill Encyclopedia of Buddhism and the forthcoming Oxford Encyclopedia of Buddhism. Amelia is currently working on a book related to her research on tantric Buddhist landscapes in the Eastern Himalayas.

When does the course start and finish?
The course starts now and never ends! It is a completely self-paced online course - you decide when you start and when you finish.
How long do I have access to the course?
How does lifetime access sound? After enrolling, you have unlimited access to this course for as long as you like - across any and all devices you own.
What if I am unhappy with the course?
We would never want you to be unhappy! If you are unsatisfied with your purchase, contact us in the first 30 days and we will give you a full refund.
Who is this course for?
It’s for students—and teachers—of Buddhism, Eastern Religion, Comparative World Religions, and of mindfulness meditation. With that said, the path of wisdom and compassion is for everyone. So if this course resonates with you, we encourage you to sign up for it. No prior experience with meditation or Buddhism is necessary. If you’re new to meditation, you’ll definitely benefit from the practice instructions provided in the course. More experienced practitioners will appreciate the balance between scholarly study and meditative investigation.
off original price! (applied at checkout)

The coupon code you entered is expired or invalid, but the course is still available!